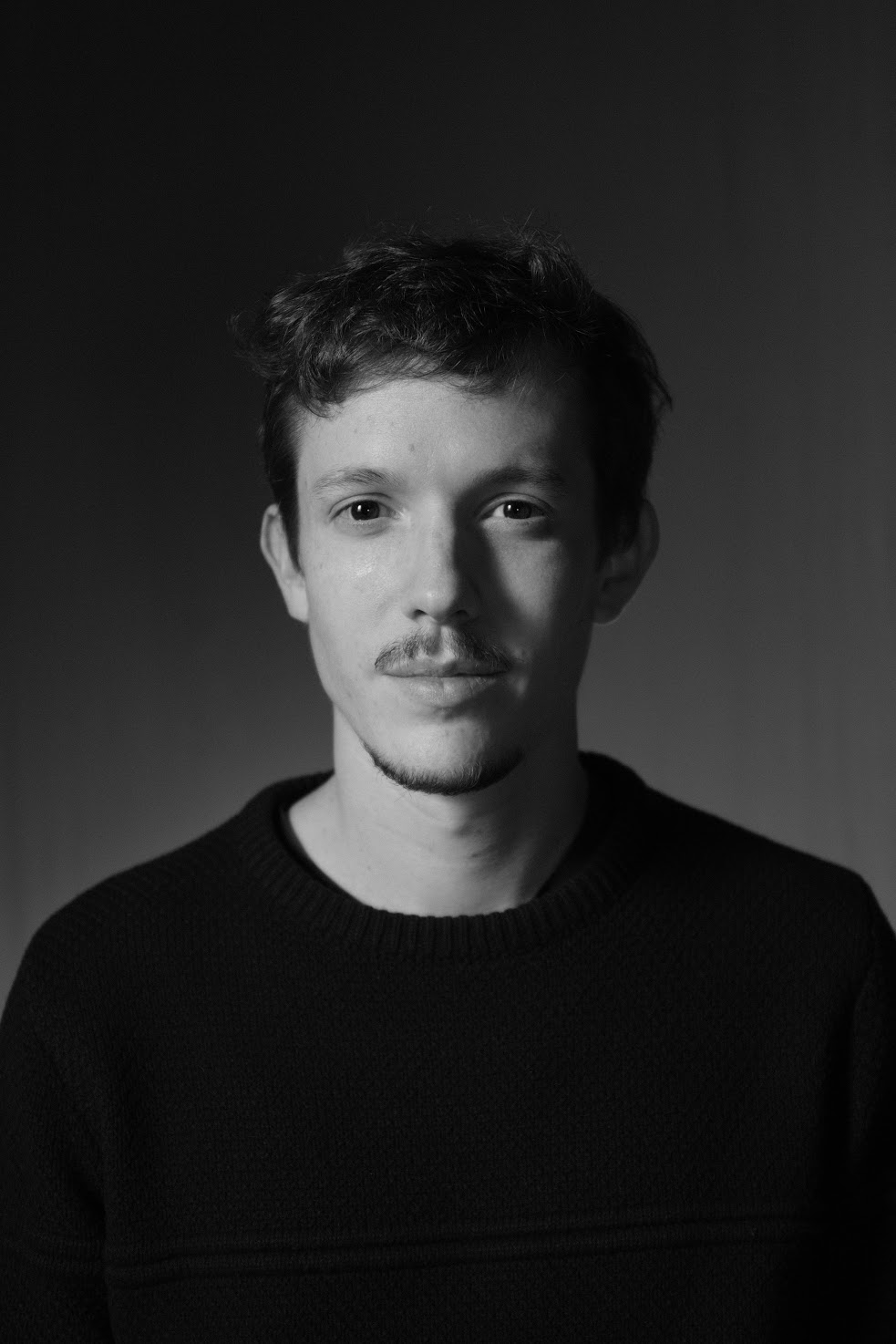 Antonin is a Swiss and French animation director based in Lausanne and London.

He started as a camera assistant in Switzerland which allowed him to learn a lot on cameras, lenses and lights. He decided to move to Belgium to study filmmaking and learned to work as a Director with larger crews on fiction, television and radio projects.

Besides his studies, he produced numerous animation videos for Tataki, the digital branch of Swiss Television for young adults. He learned a lot by working with many animators, mixing various forms and techniques.

He pursued his passion for animation by joining the National Film & Television School in the United Kingdom. His Grad film "Do Not Feed The Pigeons" won the BAFTA for Best British Short Animation in 2022.

More recently, he experimented with Virtual Reality and decided to adapt his Grad film into a VR experience. His last piece "Midnight Story" (narrated by Miriam Margolyes) will be released soon in festivals around the world.